Novel Coronavirus Updates Worldwide. Novel Coronavirus Covid-19 is wreaking havoc across the globe. Since it first emerged in late December 2019, almost 5000 people are dead worldwide. Along with that, more than 131,479 cases in 116 countries.

US President Donald Trump announced a 30-day ban on travel from mainland Europe in a primetime TV address from the Oval Office. This ban however, does not include Britain and Ireland. While in New York, the Metropolitan Museum of Art and New York are also closed. New York bans gatherings of more than 500 people, including Broadway.

Stock exchanges in Milan, Paris and Madrid make historic plunges at close. While London and Frankfurt record their worst closing in 30 years. In Wall Street, the main indexes also plummet. The European Central Bank leaves key interest rates unchanged and says the coronavirus has added a “new and substantial” source of risk to the economy. The International Monetary Fund says world growth in 2020 will be lower than 2019. Novel Coronavirus Updates Worldwide.

French President Emmanuel Macron announces schools, universities and creches in France would close from next week “until further notice” and urges people over 70 to stay at home. Slovakia bans entry to all foreigners, except Poles, and the Czech Republic bans entry by people from 15 countries. Germany bolsters controls at its border with France.

Italy closes all shops considered non-essential, while Spain puts four towns in the northeastern Catalonia region under quarantine. Rome’s Ciampino airport will close from Friday, and that of Fiumicino, which handles international flights, will see its activity reduced from March 17. Ireland closes schools, universities and cultural institutions from Friday until March 29. The Netherlands closes the Rijksmuseum and the Van Gogh Museum.

Sporting Events Across The World:

Basketball comes to a halt around the world, with the suspension of US, European and international competitions. Meanwhile in the US the National Hockey League halts its season. The Spanish football league is suspended for at least two weeks, and the Real Madrid football and basketball teams are placed in quarantine. In Japan, Olympics are also in danger with authorities considering to postpone the mega global event. 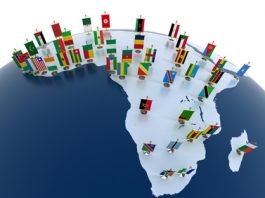 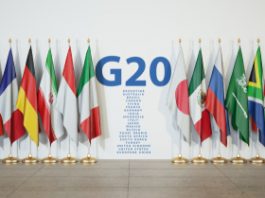